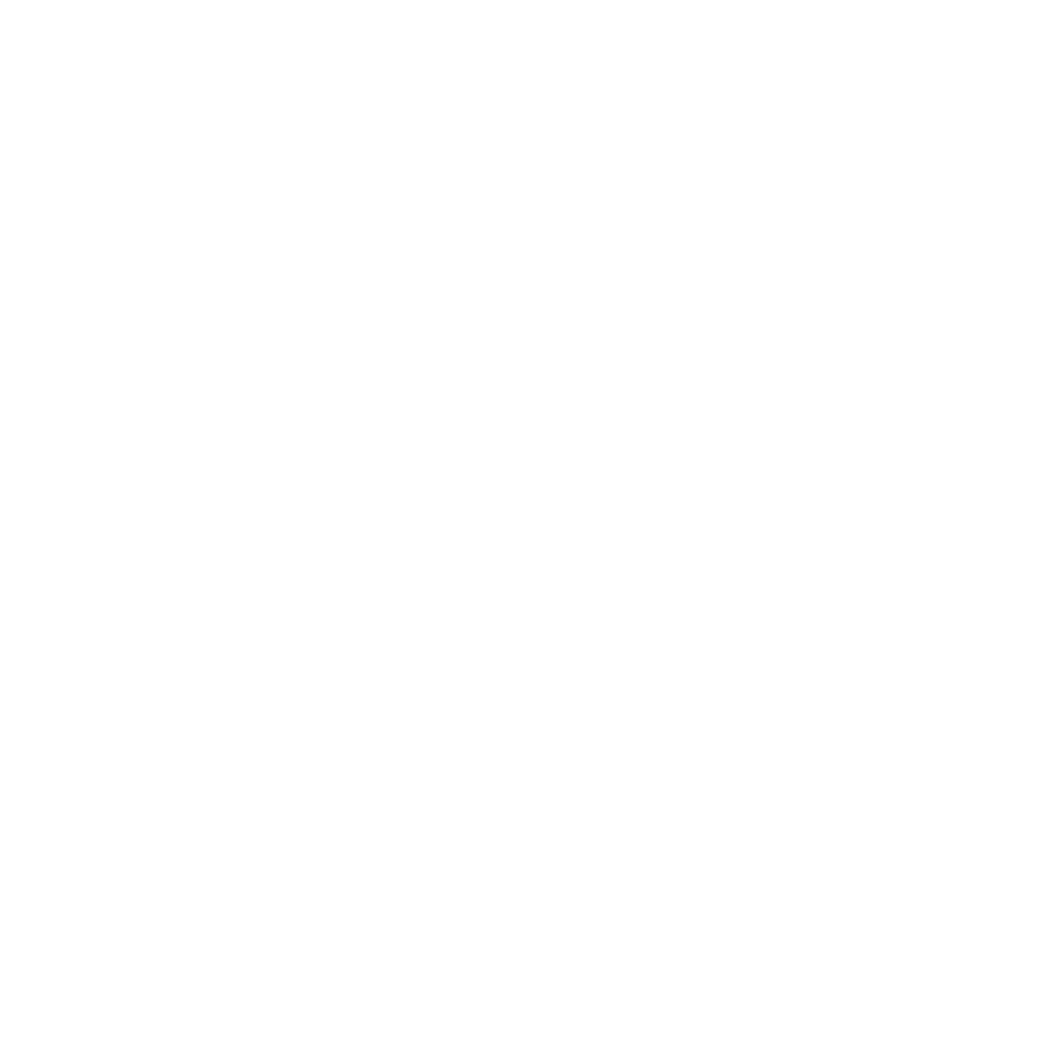 We welcome you to become part of this wild but ‘working’ landscape.

Our family has been caretaker of Borrobol Estate for over 80 years, a short time in the history of this area, where thousands of years of habitation are evident everywhere. The Vikings gave Borrobol its Norse name, thought to derive from Borgr-bolstadr meaning Fort-farm.

By the mid 19th century Borrobol had been ‘cleared’ of its indigenous population to make way for a sheep farm and traditional sporting estate, which it still is today. Now, well known for its wild red deer, Borrobol has continued as a farm with two ‘hirsels’ of North Country Cheviots, one of the toughest breed of sheep in the UK.

Discover the freedom of the precious peatlands. 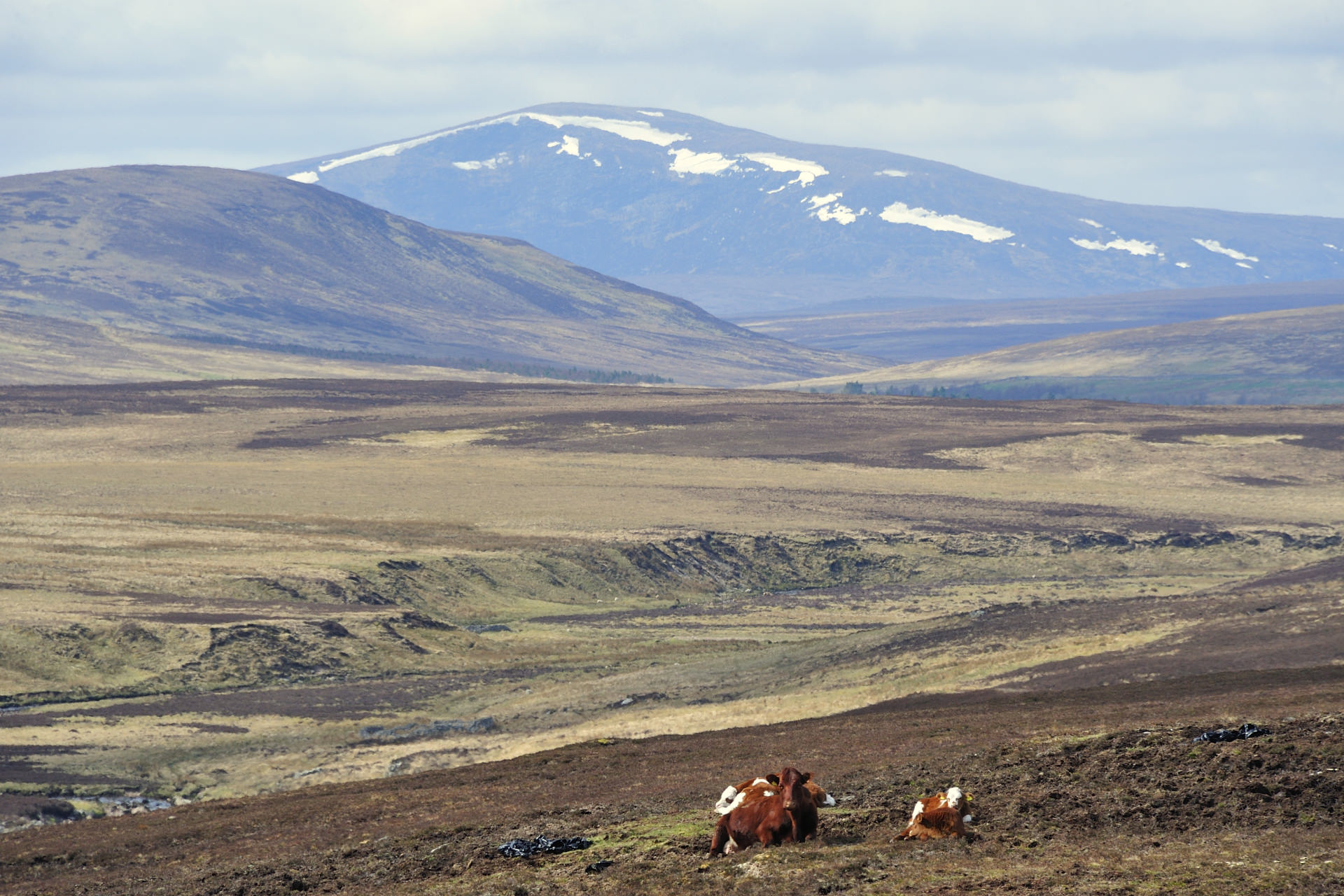